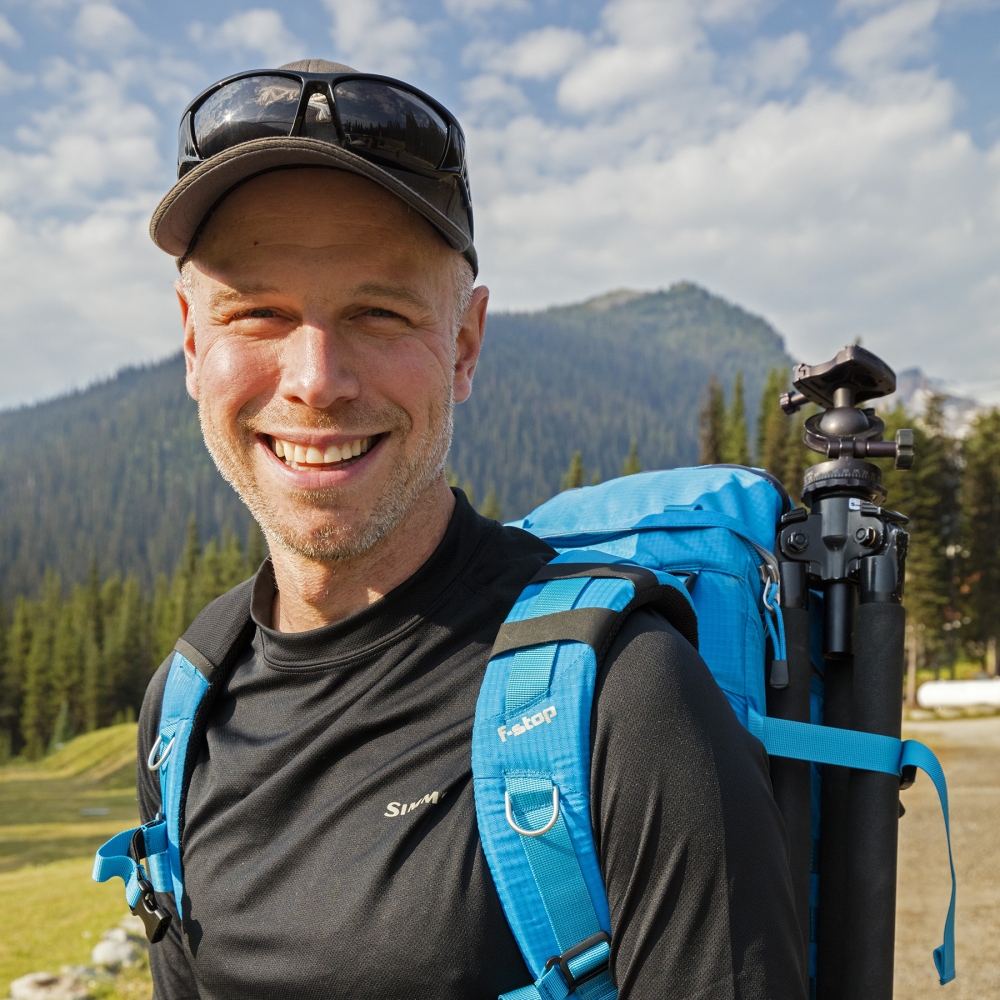 John E. Marriott is one of Canada’s premier professional wildlife and nature photographers, with images published worldwide by National Geographic, BBC Wildlife, Canadian Geographic, McLean's, and Reader’s Digest. He is a CANON Ambassador, an Associate Fellow with the International League of Conservation Photographers, a former contributing editor for Outdoor Photography Canada magazine and the host of the popular web series EXPOSED with John E. Marriott.

John has produced six coffee table books and one guidebook, including three Canadian bestsellers: Banff & Lake Louise: Images of Banff National Park (2007), Wildlife of the Canadian Rockies: A Glimpse at Life on the Wild Side (2008), and The Canadian Rockies: Banff, Jasper & Beyond (2009).  He most recently released The Pipestones: The Rise and Fall of a Wolf Family in August 2016 and Tall Tales, Long Lenses: My Adventures in Photography in November 2017.

John prides himself on being a conservation photographer known for photographing wilderness scenes and wild, free-roaming animals in their natural habitats.

No items found.
< Our Ambassadors