This is Our Story

The EXPOSED Wildlife Conservancy began as a web series devoted to informing large audiences about pressing wildlife conservation issues. It has since transformed into a nonprofit environmental organization dedicated to creating visual content to inform, educate and enable change in how our wildlife and wilderness is managed and protected.

The EXPOSED Wildlife Conservancy (EWC) was founded by John E. Marriott, an Associate Fellow of the International League of Conservation Photographers and owner/operator of Canadian Wildlife Photography Tours based in Canmore, Alberta, Canada, and Kim Odland, the owner of the Edmonton-based production company, KO Productions, in December 2019.
‍
The EWC is a culmination of Marriott and Odland’s efforts to effect change in the wildlife conservation landscape, a process that began with a meeting over coffee in May 2014. It continued in January 2016 when Marriott and Odland, with the help of Lance Andersen, launched the web series EXPOSED with John E. Marriott as a way to raise awareness about wildlife conservation issues in Canada and beyond, using images, video and storytelling as a means to engage the audience.

The web series has been phenomenally successful: the videos have reached more than one million viewers, helped to shut down the trophy grizzly bear hunt in British Columbia and raised awareness about a host of other wildlife issues that we’re continuing to fight to this day.
‍
The success of the web series made Marriott and Odland realize they needed to put in even more time and resources to keep the momentum going. There are so many stories and issues we want to tackle: more caribou coverage, more wolves, more bears, more habitat protection, and some spectacular and fascinating new projects on cougars and wolverines!
‍

From the beginning, Marriott and Odland have funded everything themselves, including one full-time staff member, and donated all of their time strategizing, writing scripts, filming, producing, and maintaining social media platforms. However, both Marriott and Odland realize that to create even more conservation-related content to advocate on behalf of Canadian wildlife, they needed to ask for the public’s help in funding the various projects that the web series (and now, the Conservancy) wanted to tackle.
‍
To begin 2020, our team has decided to expand our reach even further by launching an EXPOSED non-profit, the EXPOSED Wildlife Conservancy, to help us achieve these goals and continue to help give our wildlife a voice.
‍
The web series will continue, but the Conservancy will open new doors allowing us to partner with other eNGOs more easily, produce even more written and visual content on our website, and most importantly, let all of you help us if you want to donate to our projects.
‍
We feel the EWC is uniquely positioned in the wildlife conservation arena to tell compelling stories through our videos and photos. We already have an enormous following and a strong presence across three major social media platforms: YouTube, Instagram and Facebook. And we’re not only excited to create our own new content moving forward, but also to share our resources and skills to partner with and assist other eNGOs with their messages and campaigns.
‍
Our team here at EXPOSED continues to be committed to producing honest, hard-hitting, message-driven content for the benefit of our wildlife and we realize that many of you want to be more involved in helping us produce and share this content. With your support, we’ll be able to conduct more research, spend more time in the field gathering footage and interviews, and create more meaningful content, more often, with far greater reach.
‍
Our goal remains the same as it’s always been here at EXPOSED: to help protect our wildlife for generations to come. We hope you’ll join us in this fight.

The team behind the EWC is dedicated to conservation and is passionate about presenting our stories and messaging in visually captivating ways. Each of our team members brings unique skills and a wealth of knowledge to the table that together has allowed us to create far-reaching campaigns, educating, informing and inspiring, while at the same time transporting people visually to places they may never visit on their own. 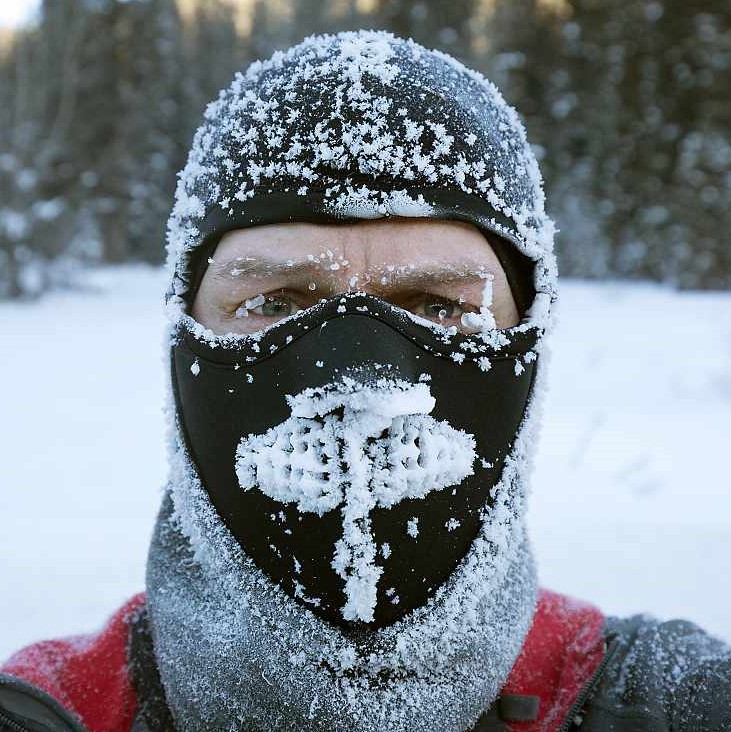 Co-founder of EWC, Vice-Chair of the Board, Host of EXPOSED with John E. Marriott

John E. Marriott is one of Canada’s premier professional wildlife and nature photographers and is an Associate Fellow with the International League of Conservation Photographers. 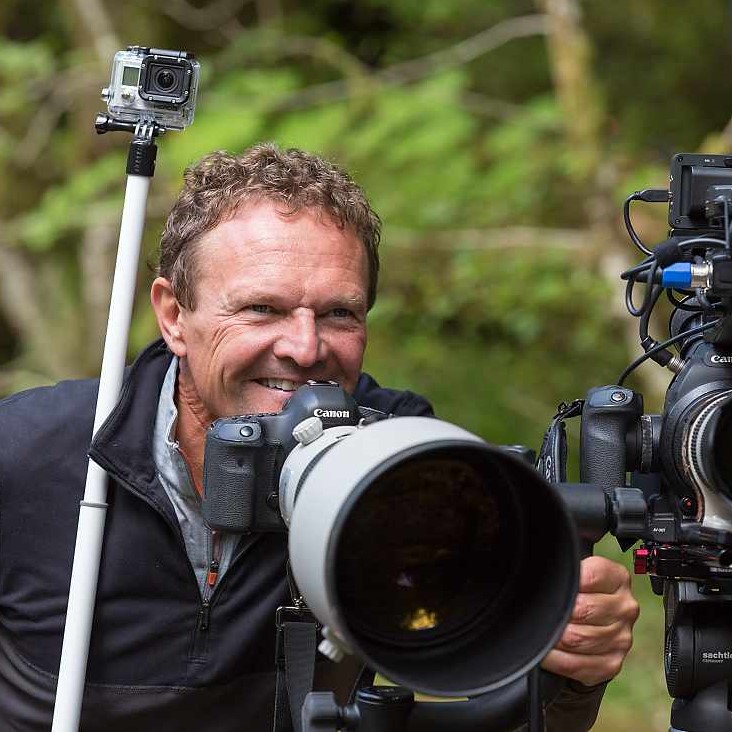 Co-founder of EWC, Chair of the Board of Directors, Owner of KO Productions

Kim Odland is a co-founder of the original EXPOSED with John E. Marriott web series and is the owner of KO Productions in Edmonton, Alberta. He is an established amateur cinematographer and photographer. 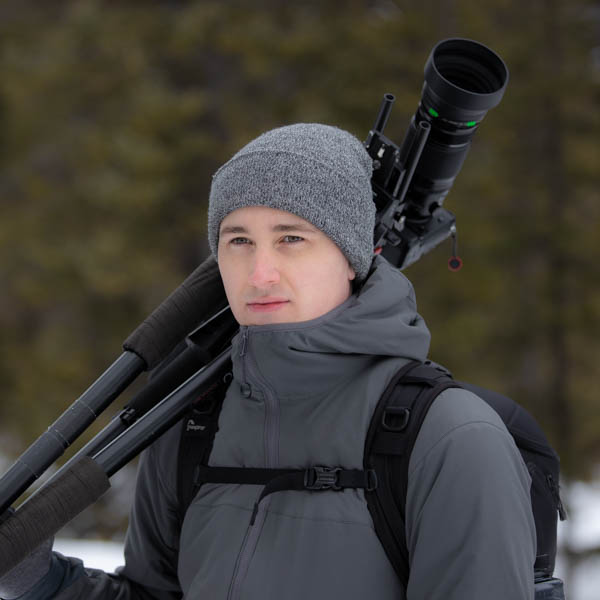 Lance Andersen is a filmmaker and visual artist based in Alberta. He is EWC's cinematographer, director of operations, and web developer. 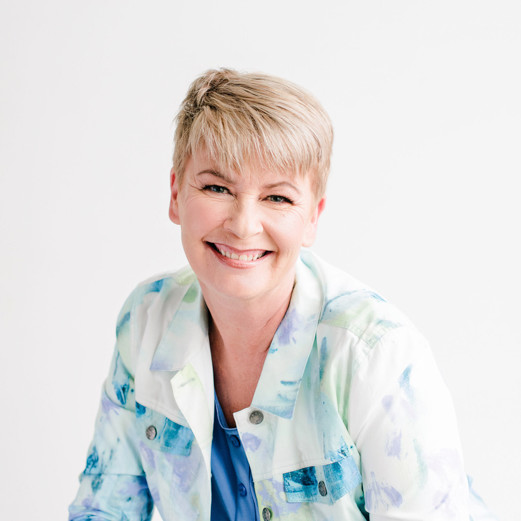 We couldn't do this alone. We work closely with a number of other non-profit organizations, businesses, as well as individuals, to help give our wildlife a voice.
Partner With Us

To fund an initiative and have it succeed, it needs backing from backers who are serious about it's values. We're lucky to have partners who belive in what we stand behind.
Become a partner