Join John on the Stewart-Cassiar Highway in northern British Columbia, home to the densest concentration of grizzly bear hunting mortality in the entire province. Like many roads in BC, hunters are allowed to shoot a bear just 15 metres from the centre of the highway. John takes issue with this roadside hunting and with the grizzly bear trophy hunt in general, pointing out that hunters rarely eat grizzly meat and that most of these dead bears end up as a head mounted on a wall. 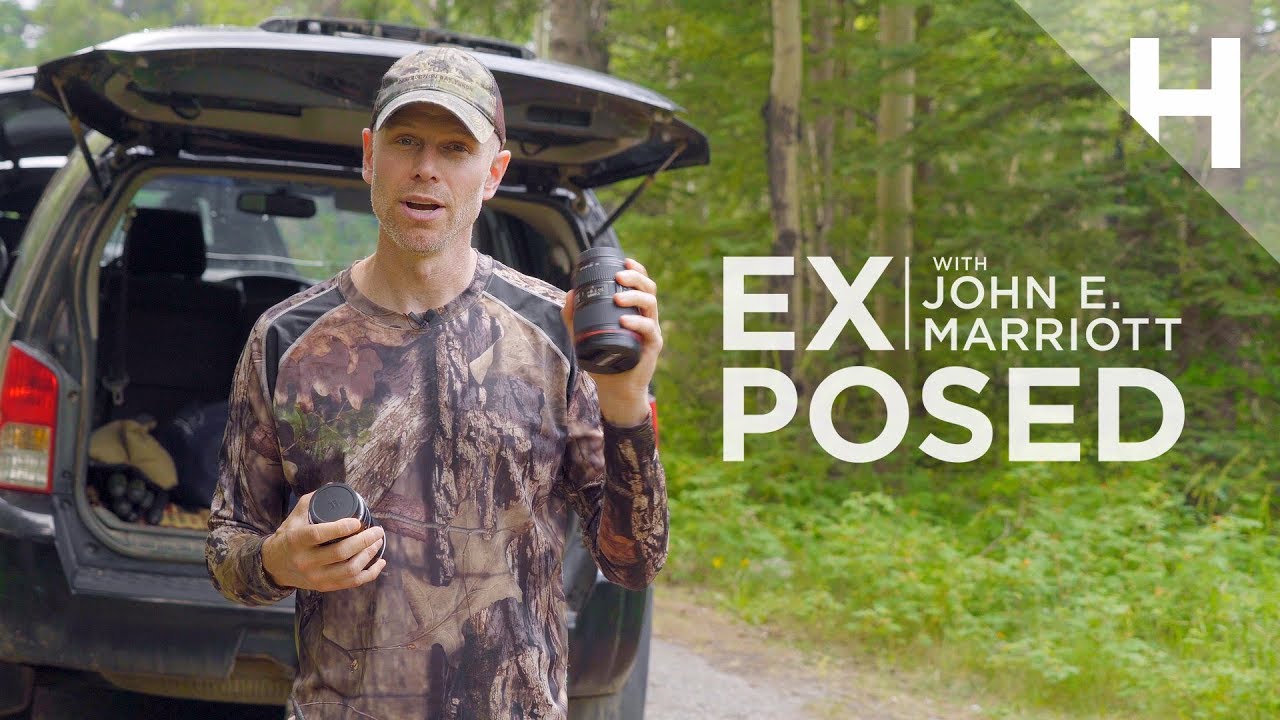 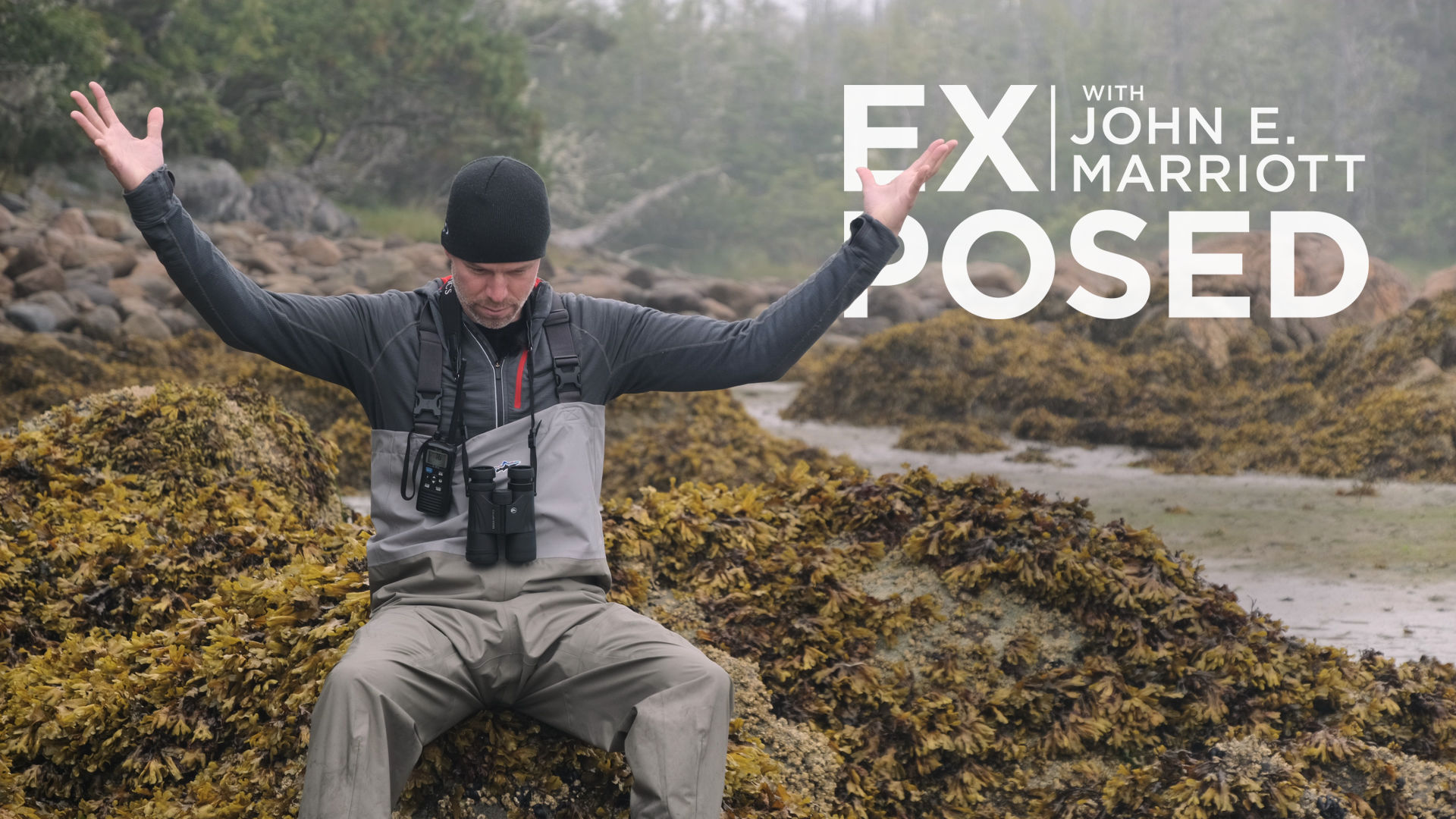 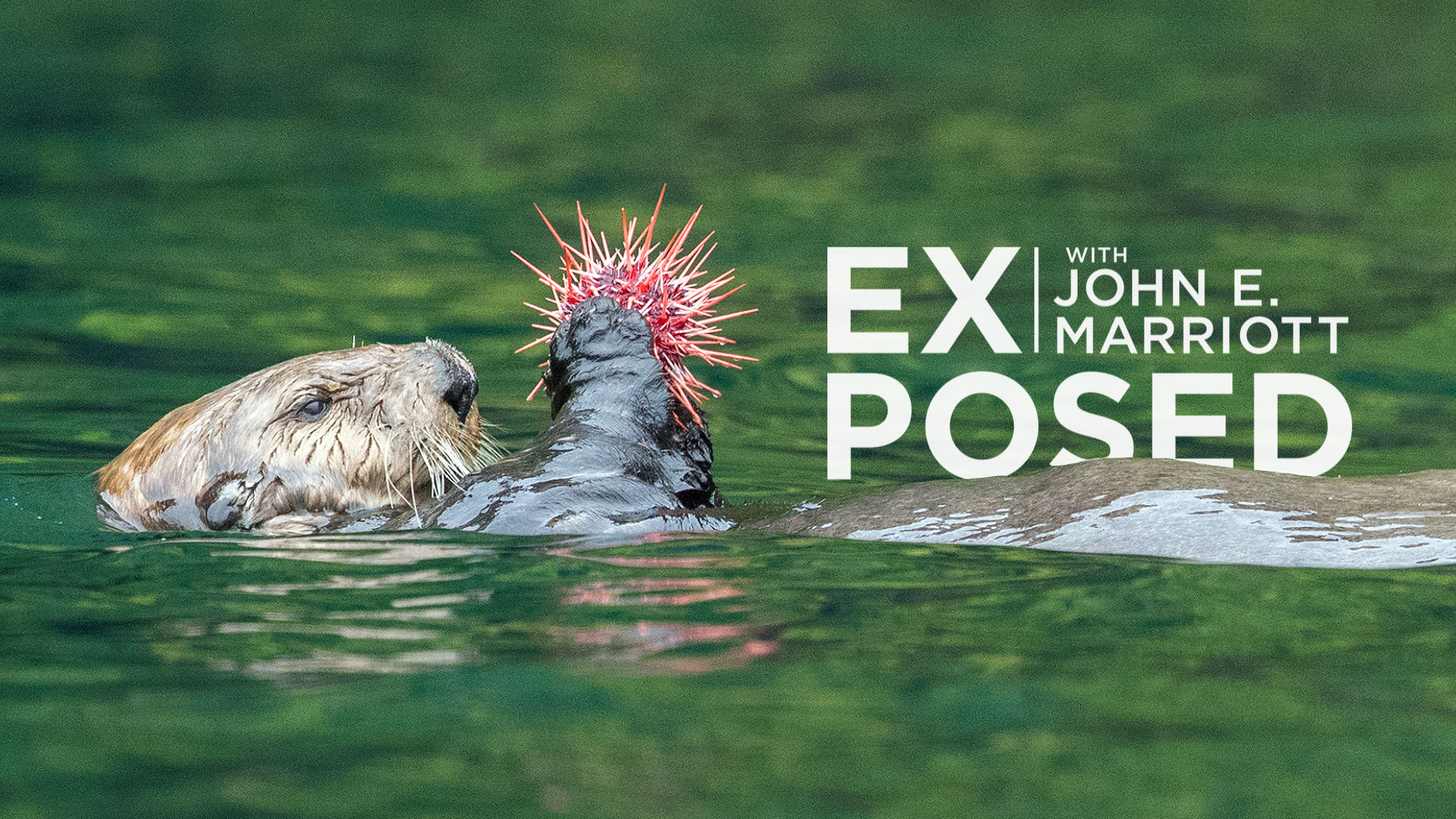 Join our community on YouTube and get notified the moment a new video is published. 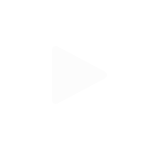